Blue Lights in the Basement 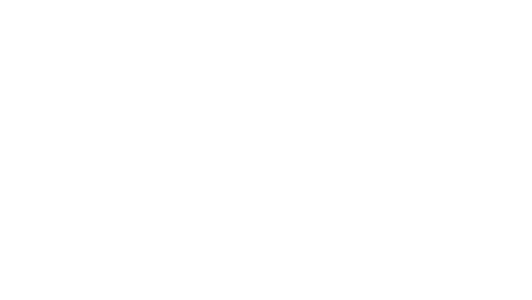 A DJ and wandering producer, HUGO LX travels between downtempo rhythms to EDM Soulful. He has produced labels such as Balance, MCDE or Mona Musique, and contributed rhythms to numerous Hip-Hop artists.

A native of France, he dedicated his youth to recording House music radio stations, learning the art of producing rhythms from the age of 11, and building a record collection as solid as eclectic. At just 17 years old, he began collaborating with names like Large Professor or Diamond D, creating melodies infused with jazz and funk. After a period in Japan exploring the sounds of Oriental Jazz, Ambient and Electronics, he returned to France in search of a connection with dance floors. With Parisian Nick V as a guide, he experienced a revival of his roots in House and EDM music, published several songs on the legendary Balance Recordings label, and began collaborating with artists such as DJ Spinna, Karizma, Oddisee or Elzhi.

In 2018 he released 3 EPs, countless remixes and started his next LP project.

BLUE LIGHTS IN THE BASEMENT

A Night Out With Iguana