Blue Lights in the Basement: 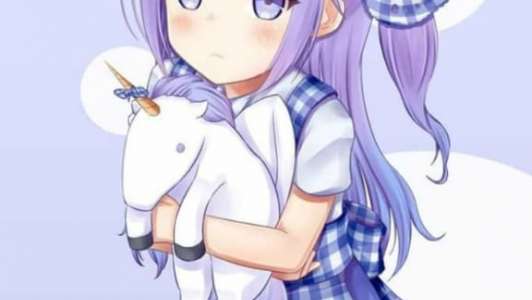 Blue Lights In The Basement is a project centered around Disco, House, and Rare Groove that was founded in 2012 by DJ Who and Nacho Larache, with the support of Ezequiel Brid (S-Brid), owner and artistic director of berlinClub where BLB is based.